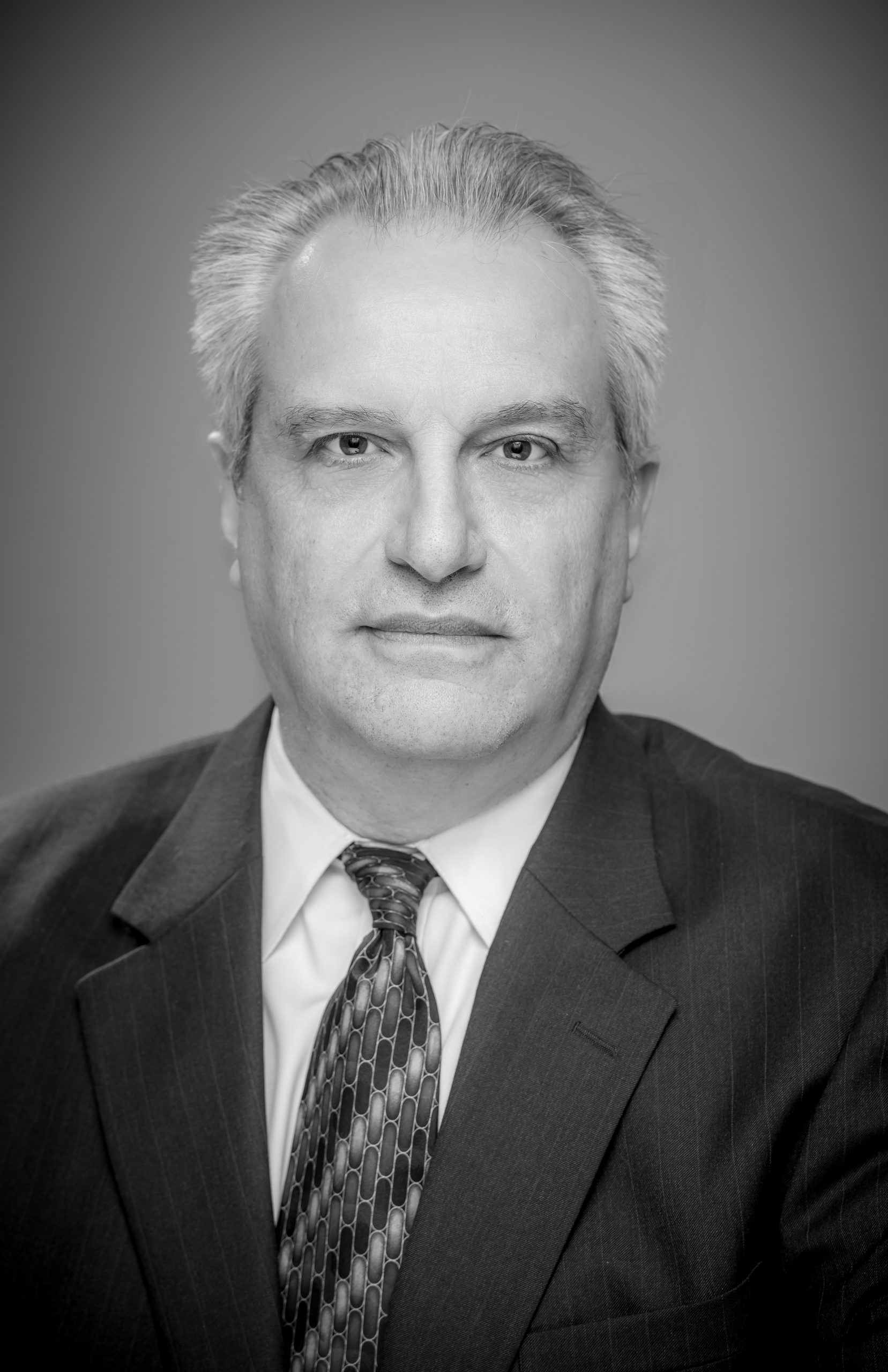 Al Truesdell has represented clients in employment law matters for nearly three decades. He has handled cases for both employers and employees in the public and private sectors.  Al has handled matters in nearly every aspect of employment law, including civil rights, discrimination and retaliation, employment contracts, non-compete agreements, grievances and arbitration, unemployment appeals, and wage-and-hour disputes.  Al has tried cases in federal and state courts and has practiced before various administrative agencies.

A graduate of the University of Florida College of Law, Al is also admitted to practice in the Eleventh Circuit U.S. Court of Appeals, the Court of Federal Claims, and the U. S. Supreme Court.  Al served for many years as the Legislative Chair for the Volusia/Flagler Chapter of the Society for Human Resource Managers.  Al has presented numerous training sessions and seminars for employers and business and HR groups.

Before becoming a lawyer, Al was a reporter for the Orlando Sentinel, where he wrote extensively about legal issues.  He also was the Editor of his law school newspaper.  Al currently plays drums in a classic rock band.